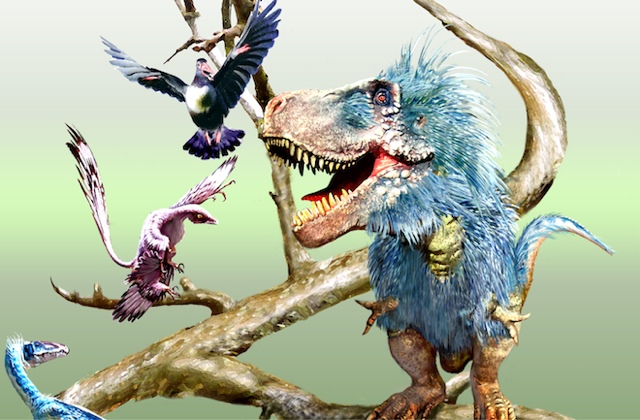 A recent study on archosaur (crocodilians, birds, and dinosaurs) anatomy has shown that theropod dinosaurs gradually evolved longer, heavier, and more muscular arms as their anatomy led towards the development of wings for flight. Interestingly, these theropods also developed a more crouched and bird-like posture along with the stockier arm morphology. These findings certainly lend key anatomical knowledge as to the evolution of birds from nonavian theropod dinosaurs such as the maniraptorans, so I suggest that you read this article for more information on this compelling analysis:

A Most Compelling 'Sea Serpent' Case: The Alvin Submersible Encounter

It has been 8 years since the publication of this article, yet it recently reemerged on my radar in the comments of a Twitter post about the most notable of the entertaining, classic stories about mysterious creatures of depths below. My initial response was panic. This article expresses outdated views I no longer hold (I was 16, in high school). I am now pursuing a career in Conservation Biology, and do not wish to be discredited by a childhood belief in literal marine reptile survivors. In this article, I regrettably gave credence to distortions of plesiosaur paleobiology here. I no longer support a literalist interpretation of ‘relict pleiosaur’ sightings. I have retained the enthusing story of the Alvin sighting but entrenched in a critical explanation of sea serpent claims, not rampant speculation that stretches a basis in legitimate paleobiology or geology.
---
While submerged near the Tongue of the Ocean in the Bahamas around July of 1965, Alvin submersible pilot Marvin McCamis allegedly observed an animal which could only be described as reminiscent of the classic 'long necked sea serpent'.1 Accompanied by Captain Bill Rainnie, the two had entered these depths in order to survey the Naval underwater listening array Artemis.1 After descending nearly one mile deep into a crevasse, the pilots allegedly noticed movement and spotted an object which they took to be a utility pole.1 When their position allowed a better view of the object, they realized that it was an animal which possessed a thick body propelled by flippers, a long neck, and a rather snake-like head.1 Before the submersible's cameras could reach the correct angle and activate, the animal quickly ascended and swam off.1 The observation was entered into their logbook, although the two remained hesitant to speak further about it for fear of ridicule.1 While this may sound to be a rather spectacular course of events, those alleged to have been involved in the sighting were all very real. The Alvin, the Naval Deep Submergence Vehicle from which this 'sea serpent' was allegedly viewed, was first commissioned in 1964 from which it made more than 4,600 dives.2 Captain McCamis himself, who passed away in 2004, was assigned as the chief engineer and pilot for the Alvin project after joining the Woods Hole Oceanographic Institution in 1963.3 In 1966, McCamis received a Meritorious Service Award from the Secretary of the Navy for his assistance in the recovery of a lost hydrogen bomb using the Alvin.3 Bill Rainnie, who passed away in 1985, received multiple commendation citations and Navy meritorious service awards for his leadership and undertakings with deep submergence.4 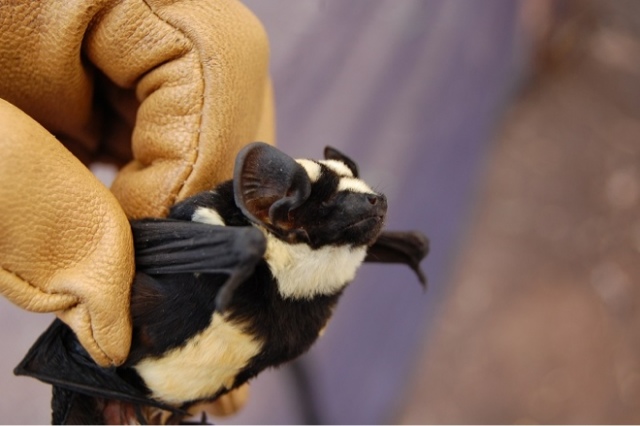 Scientists have recently made an exciting and unique discovery after returning from South Sudan. They returned with a specimen of a bat with a striking pelt, which was found to be identical to a specimen found in the Democratic Republic of the Congo in 1939. The bat species was originally placed in the genus Glauconycteris. However, closer analysis of the new specimen revealed that this bat's unique physical and skeletal anatomy requires the creation of an entirely new genus to classify it. These findings point to the idea that the age of zoological discovery is far from over and that new and unique animals may not only remain hidden in deep wilderness, but in the cabinets of our specimen collections! Please read more about this amazing mammalian discovery here: Striped like a badger: New genus of bat identified in South Sudan 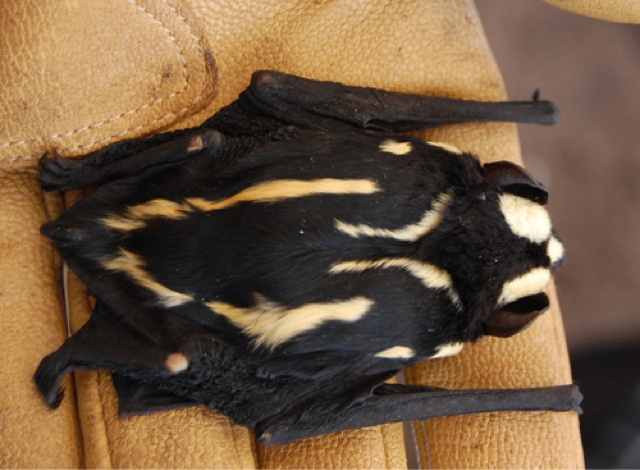