Read more at https://animalinthemirror.wordpress.com
Posted by Jay Cooney at 11:33 AM 24 comments: 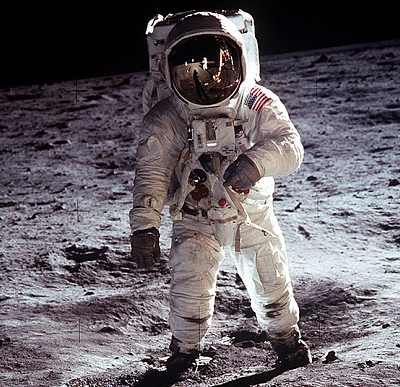 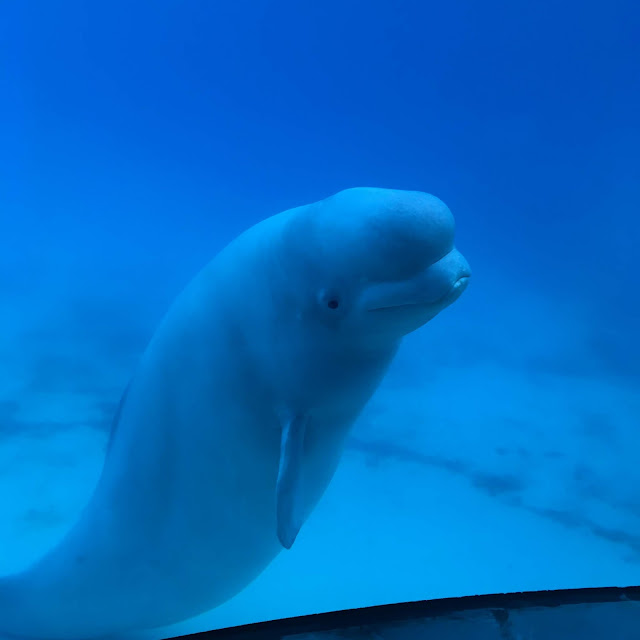